This article describes both centralisation and decentralisation, with examples from business, software engineering and finance.

We describe why decentralisation is important and challenges required to overcome when building and attracting users into the space.

But the concepts of centralisation and decentralisation are universal, and they predate the blockchain. The terms are often used in business and management, so let's start there.

Centralisation is where power and authority is concentrated in an individual or small group of individuals.

Decentralisation is where power and authority are distributed among individuals.

Let’s take the example of a centralised and a decentralised messaging app: WhatsApp and Session, respectively.

WhatsApp's servers are owned and controlled by one company, which is owned by Meta (Facebook). These servers may be spread over the world to reduce latency and must be able to store a large amount of data (messages).

Even though it’s end-to-end encrypted and WhatsApp claims it cannot see the contents, you’re trusting them. You’re trusting that they will not mishandle your data and that they’re actually delivering the message from one user to another.

With decentralisation, things are different.

Session does not own or operates any servers in their network. Data is exchanged via a decentralised onion routing solution. Instead of a central entity, there is a network of proxy servers.

With Session, no one can track users metadata (IP address, timestamp of message, etc). This is because a proxy server is used to store messages, instead of a central server, as is the case with WhatsApp.

When user A sends a message, it gets sent to one of these decentralised servers in the network, obfuscating the data. It is then relayed to user B, without any knowledge of data transfer or storage information remaining on the server it went through.

The app does this via its onion routing feature. Users don’t need to trust that their data won’t be exposed or shared. The trust factor is removed.

CeFi, or Centralised Finance, is an entity that controls its own ecosystem. Its customers have to rely on people and promises. Examples are banks, credit card operators and crypto exchanges such as FTX and Binance, and “CeFiDefi” companies like Celsius and BlockFi, crypto banks that went bankrupt in 2022.

DeFi, or Decentralised Finance, also known as “open finance”, is an ecosystem of financial applications (dApps) built on top of blockchain systems. Examples are decentralised exchanges such as Uniswap, on the Ethereum blockchain, and Solend on the Solana blockchain.

With DeFi, you trust a protocol. With CeFi, you trust a company. Both sides share the same goal: to enable people to use currency for financial services, but they do it in different ways.

Although Bitcoin is considered decentralised, many don’t consider it “decentralised finance” because, at present, you can only buy or sell Bitcoin (or hodl), using it as a means of payment or exchange.

Smart contracts were first proposed in 1994 by Nick Szabo, but they became the building blocks on Ethereum for DeFi (and other uses besides finance).

In what became known as the “DeFi Summer of 2020”, DeFi protocols such as Aave, Compound and Maker emerged as non-custodial money management platforms, allowing users to lend and borrow crypto. Then there’s Uniswap, a decentralised exchange that lets users trade Ethereum-based tokens and earn a return if they add liquidity to that token’s market.

In the case of a centralised application or protocol, you are trusting someone not to mishandle your data or exploit the user in any way. The point of decentralisation is that you’re removing this trust.

Instead of being trusting, it’s trustless. It comes down to trust.

The word trustless confuses some people because it implies you can’ trust something or someone. But the idea behind the usage of the word isn’t that you can’t trust, but that you don’t need to trust it. That trust isn’t blind faith, it’s built within the technology (code) powering the app or protocol.

Companies may show a strong stance in positive privacy policies, but issues happen. Information is leaked, data is exposed and exploited, or sometimes blocked and removed from the service. The user is the one losing.

Removing the need for trust, users can feel confident that:

With decentralised finance, people with no access to banks can become their own bank. It gives disenfranchised users a way to retain custody of their money and helps them become financially literate.

For others, it provides access to a fast and uncomplicated way to get loans, in what otherwise would be a difficult and sometimes lengthy process in traditional banking. For others still, it allows them to speculate on assets with the intention of making a profit.

The point is that decentralisation in finance allows people access to financial services without a need for intermediaries or convoluted processes.

The distinctive factor about the blockchain is not efficiency, it is not convenience, it’s not even about security.

So what is the benefit?

Public blockchains are the only type of transaction networks today that are open, permissionless and programmable.

They allow open access to deploy smart contracts on their chain, such as a token. They make it easy to, for example:

And most importantly, they give users freedom of speech. A truly decentralised service lets users access and use it. It gives them a voice and the guarantee that their voice cannot be censored.

The challenge for decentralisation

The challenge for decentralisation in crypto is to abstract the protocol in such a way that a growing number of people realise that it is more trustworthy to trust mathematics and code than promises from a centralised organisation.

For the overall ecosystem growth, it is important that more users understand, trust, and use protocols that interface real-world assets (RWA) with the blockchain.

User interface is probably the most important factor for onboarding the next wave of users. Even sophisticated users admit to being afraid when transferring assets around after years of using these apps.

If we are to bring a wave of adoption into the crypto world, we need to make it easy and safe for the average person to use these tools. It involves a better user experience and education. 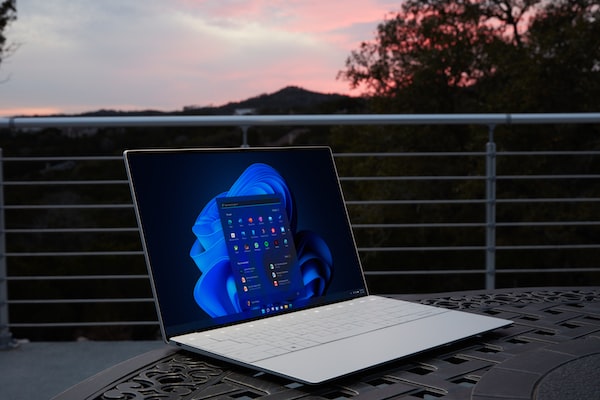 This article describes the origins of Basis Markets and what's expected for 2023. 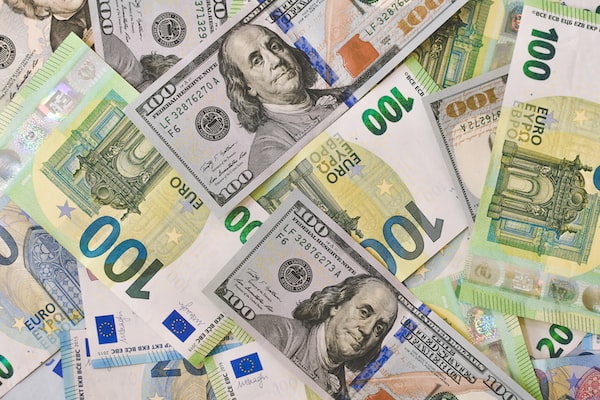 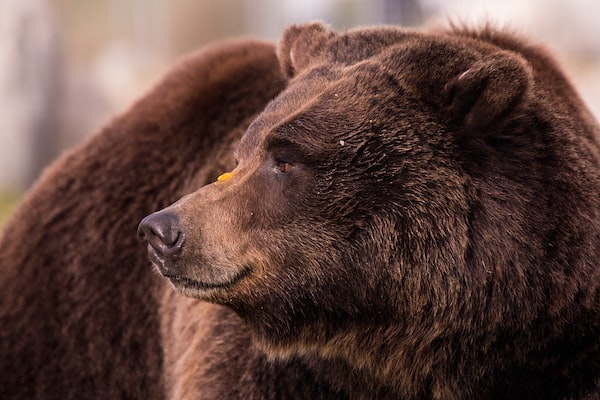 Understand how the 2022 bear market is different from the 2008 cycle and how you can profit from it.